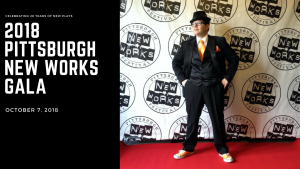 Dinner, Drinks, and the Donna Awards!

You're invited to the biggest theatre party of the year!  Eat, drink, and celebrate the Pittsburgh New Works Festival!

Join the Festival actors, directors, and playwrights as we honor the work done by everyone who brought this Festival's world premiere plays to life!  This year's gala will be held at Cefalo's, a beautiful, historic church re-imagined as an elegant banquet and event center.

You’re invited to the biggest theatre party of the year!  Eat, drink, and celebrate the Pittsburgh New Works Festival!

Join the Festival actors, directors, and playwrights as we honor the work done by everyone who brought this Festival’s world premiere plays to life!  This year’s gala will be held at Cefalo’s, a beautiful, historic church re-imagined as an elegant banquet and event center.

Tickets are $35 per person.
Cash Bar.  Seating is limited.

Every year, the Festival recognizes an outstanding individual for their impact and service to the Pittsburgh region’s theatre community.  The 2018 honoree is David Crawford. 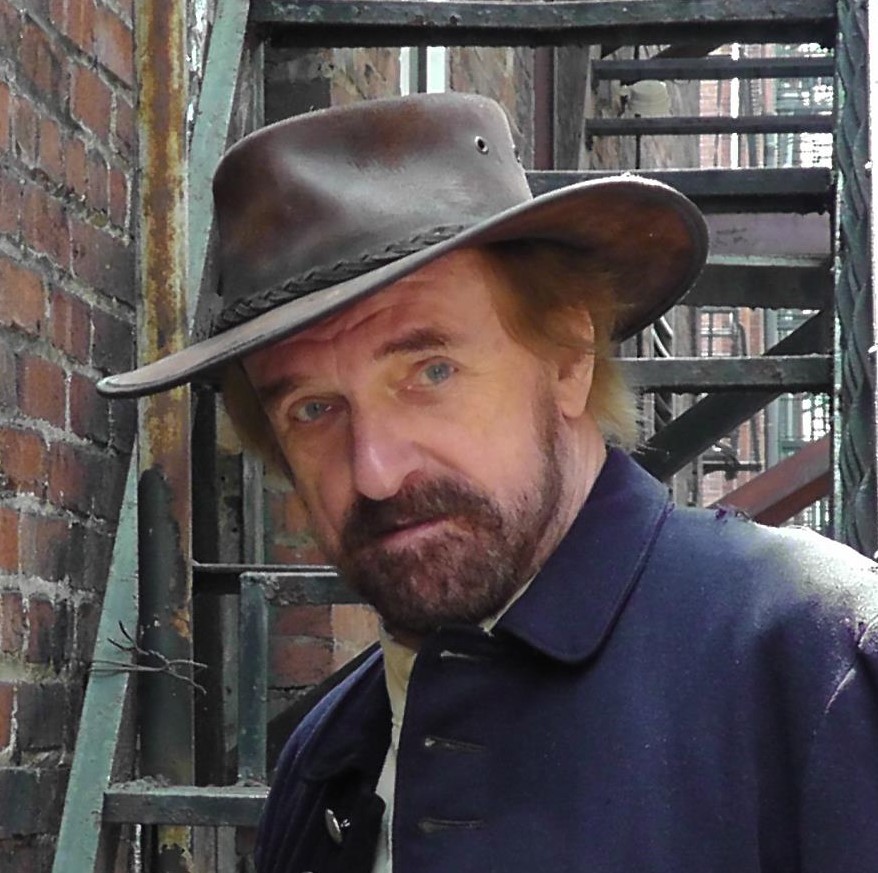 David Crawford has been a professional actor since 1980, when he earned his Actors’ Equity card playing First Murderer in a production of Macbeth starring Tom Atkins and Jean Smart.

He immediately put his union membership to work, playing Friar Laurence in Romeo and Juliet at Three Rivers Shakespeare Festival, followed by more than 200 other roles in American regional theater.  He has worked in summer stock playing Fagin in Oliver!, Pickering in My Fair Lady, Basingstoke in Jekyll & Hyde, and many others.  He had trained with the likes of Cecil Kitcat of Carnegie-Mellon University, who had trained with Maria Ouspenskaya, who had trained with Constantin Stanislavski, which puts him at Three Degrees of Separation from the legendary Russian master.  Another of his teachers, Lilene Mansell, went on to fame as a voice and speech coach in New York and co-author of the acclaimed Speak With Distinction.

His film work reached a peak early on, with the role of Dr. James Foster in George Romero’s zombie classic Dawn of the Dead.  That assignment, along with roles in several subsequent horror movies, have earned him appearances as a guest at horror conventions, where the talk often turns to such masters of horror as Edgar Allen Poe and H. P. Lovecraft, and where Crawford was inspired to develop solo shows portraying those masters.  The first, Poe’s Last Night, debuted at the 2012 Edinburgh, Scotland, Festival Fringe, then went on to runs in Pittsburgh, in Michigan, and at the Brighton, England, Fringe.  The second,Lovecraft’s Monsters, had incarnations at the 2014 and 2017 Edinburgh Fringe, the 2017 Brighton Fringe, and for two weeks in Pittsburgh.  He recently was invited to spend a day at Waynesburg University meeting with honors and theater students and performing Lovecraft’s Monsters.

Crawford was inspired to become an actor by his high school algebra teacher, Anne Louise O’Brien.  Her love of performance didn’t find adequate expression in algebraic equations, so she enlisted Crawford for coaching in the interpretation of classic texts.  He cut his performance teeth on Shakespeare, Tennyson, and the King James Bible.

Crawford has taught acting at Civic Light Opera Academy and has worked as a coach and judge for Pittsburgh Public Theater’s Shakespeare performance contest.  His career has taken him to the Caribbean and Alaska on the cruise ship Universe Explorer, where he performed Love Letters and Dear Liar with Dixie Tymitz under the direction of Ruth Willis.  He also performed Love Letters with Barbara Russell in a recent Valentine’s Day run.

His most recent roles have been Herr Schaaf, a German tutor, in Three Days in the Country for Kinetic Theater; six roles in The Battle of Homestead for Pittsburgh Playwrights; and artist Maxo Vanka in a celebration of the murals he painted for St. Nicholas Church in Millvale, Pa.  He’ll play Vanka again for a festival in November.

Tickets are $35 per person.
Cash Bar.  Seating is limited. Reservations must be made by October 1.  No tickets will be sold at the door. 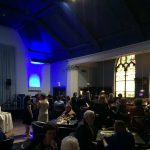 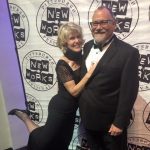 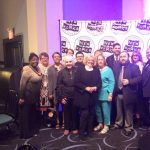